This week it was really difficult seeing how much trash I was making. Since I was collecting all my trash, it did encourage me to try to make less trash. I thought that the experience was really eye opening. At the beginning I was getting frustrated because I wanted to make minimal trash, but I had already bought foods with lots of packaging. Throughout the week I was trying to be conscious of things that I bought and how much packaging they had which was an interesting task. I had never thought about food that I bought based on how much trash it would produce, but it puts a whole new spin on being a customer. I got to talk my roommates throughout the week about the assignment. They kept asking me if it was helping me produce less trash, and it was! I produced a little more than I collected because I would forget when I was at work and throw stuff away. The pictures that I took were not a great indication of how much trash was in the bags, but I didn’t actually collect that much! With my recyclables, I just had some cardboard and a water bottle.

Thinking about it from the perspective of other countries really puts a lot into perspective. I spent some time in South Africa and the streets in the squatter village I worked in were lined with trash. Thinking about how much trash is generated my me in a week, and then multiplying that by hundreds and it is just being dumped on the street really puts that into perspective. We are so blessed to have trash services and that is something that I heavily overlooked. I never thought it was that big of a deal, but this week really helped me to appreciate it a lot more. 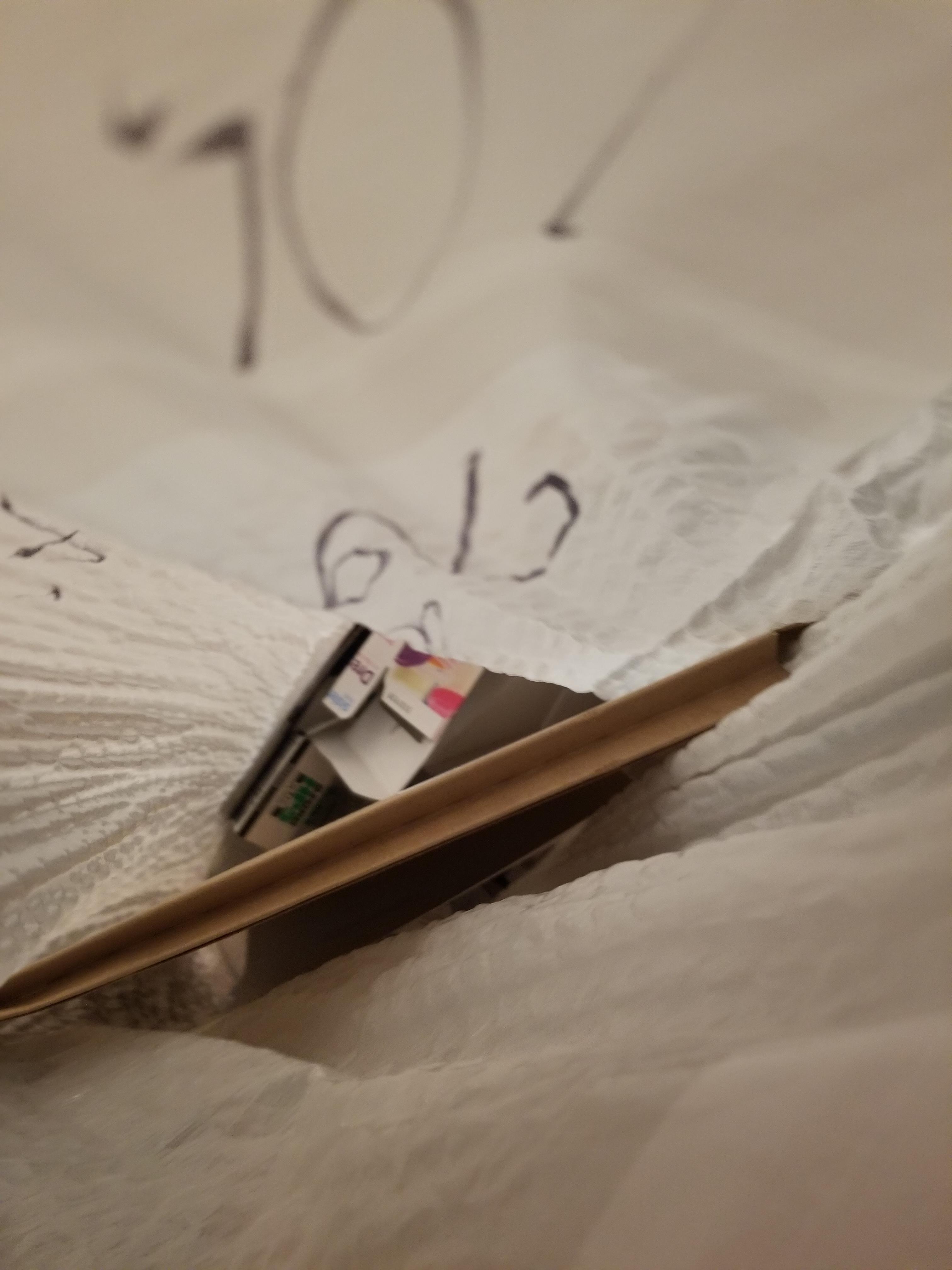 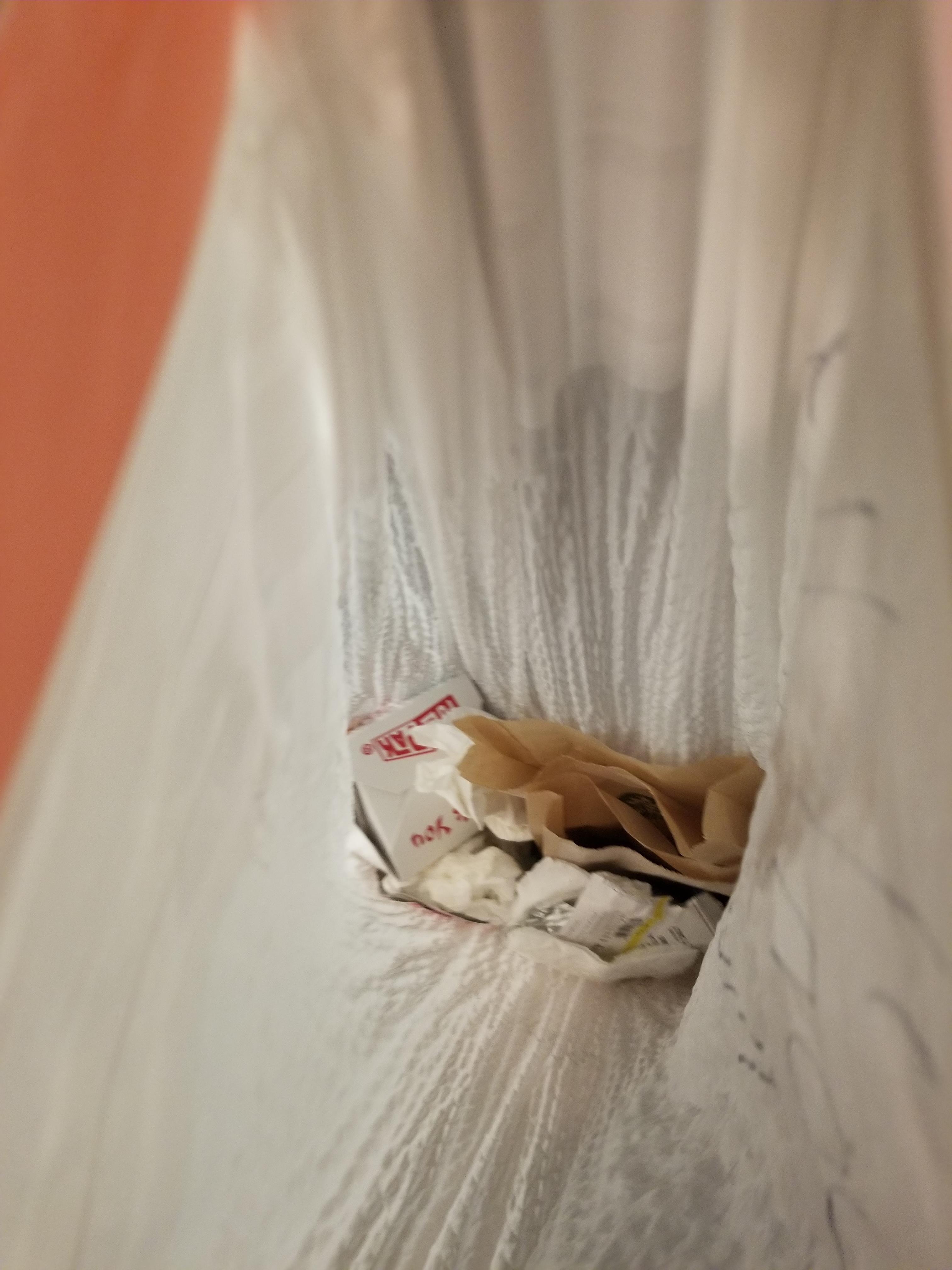